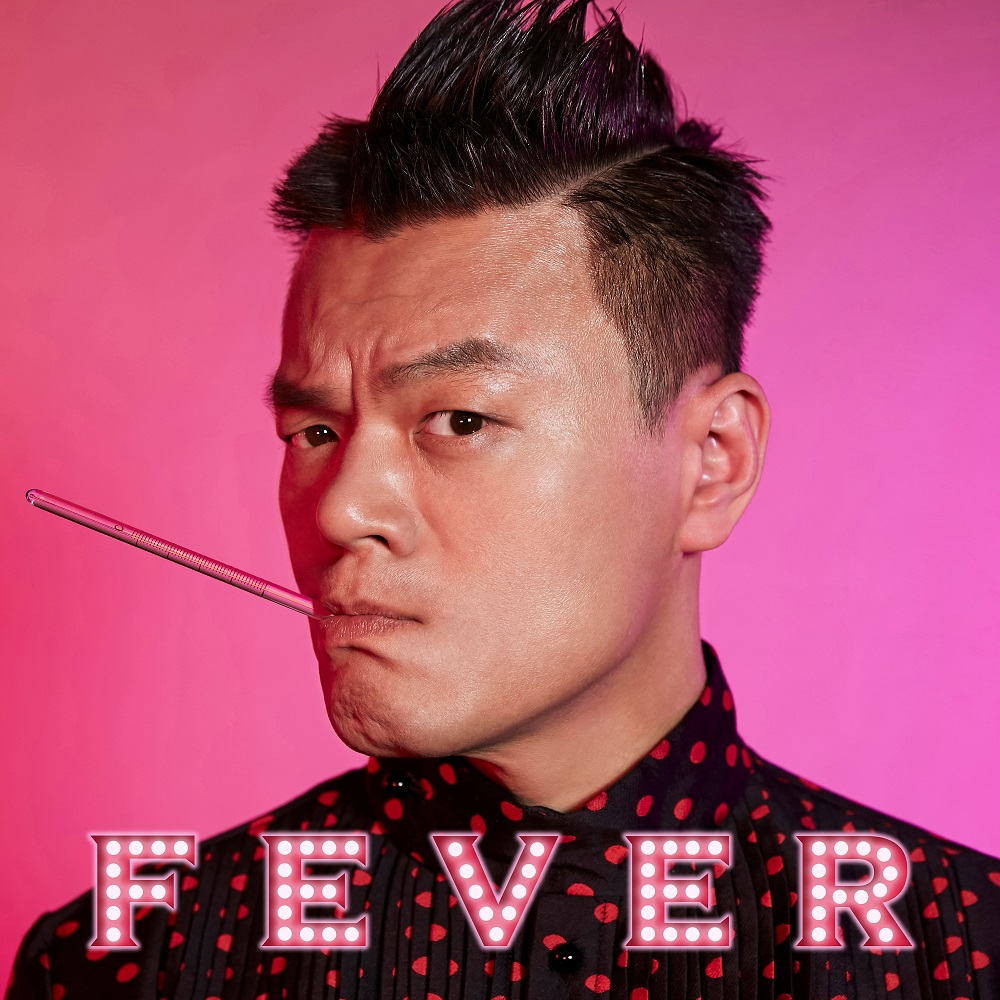 - Comic sexy that only J.Y. Park can pull off! A perfect chemistry with his new muse Cho Yeo Jeong in the dramatic music video!
- “FEVER”, a modern reinterpretation of vaudeville shows, the roots of J.Y. Park’s music
- 55 no. 1 songs from the music charts on official music programs and the Weekly Chart of Melon, the largest domestic music site

J.Y. Park, the top artist of this generation, has released a new song called FEVER.

J.Y. Park is the top entertainer leading the pop culture with his perfect dance performances, as well as being a hit-song maker who composed countless top hit songs, and the hand of Midas of the music industry, producing numerous stars.

Always named with the modifier “best,” J.Y. Park returned with the song that best represents his style. FEVER hits the spot for everyone with the exhilarating music, the unconventional concept for the music video, and the intense, unforgettable dance moves.

FEVER, composed and written by J.Y. Park, is a trendy reinterpretation of vaudeville shows (an entertainment in American dinner theaters from the early 20th century), his musical roots. The song was inspired by the top American vaudeville theater Cotton Club in Manhattan, USA, and the shows hosted by Sammy Davis Jr. and Nicholas Brothers, his favorite among the legends of the theater.

The trendy rapper SUPERBEE and the unique musician BIBI participated to bring a fresh appeal to the song.

J.Y. Park is known for casting the best actresses of the time for his music videos. From model Lee So Ra in “Elevator,” Ko So Young in “Honey,” Lee Na Young in “Kiss Me,” Kim Gyu Ri in “UmUmUm,” and Kim Hye Soo in “Your House,” J.Y. Park showed good chemistry with glamorous muses. Expectations about the new muse for the new release, therefore, were quite high. The muse for FEVER was Cho Yeo Jeong, the winner of the best actress award at the 40th Blue Dragon Awards for the film Parasite. Park and Cho together put the concept of “comic sexy” into action in this music video.

The idea for the music video came from J.Y. Park. While writing the lyrics for FEVER, Park framed the story for his music video at the same time. He shared opinions with Cho Yeo Jeong on the set to complete each scene together. In particular, they checked every detail -- even the way the camera moved -- for the scene where they danced with the sprinkler on to make perfection.

As J.Y. Park is known as the “master of dance,” the performance for the song is also wild. The suggestive couple dance in the middle of the song, which is hot and sexy like its title, immediately grabs attention. The so-called “IQ dance” is where you move the body 90 degrees at each beat to turn 360 degrees in total, and it was named as such because the move was so hard that it requires a high IQ to master it. The flashy moves from FEVER are so addictive that one would keep coming back for more of it.

Although J.Y. Park, an unparalleled musician, has released 55 songs that were listed as no. 1 on various official music charts, he is still thirsty for more. His passion for endless challenges, in pursuit of newness, at the top position, this undiminishing enthusiasm, is what made J.Y. Park more than “the best.” The new song FEVER, a song that only Park can pull off, presents a thrilling catharsis. His aspiration will continue.